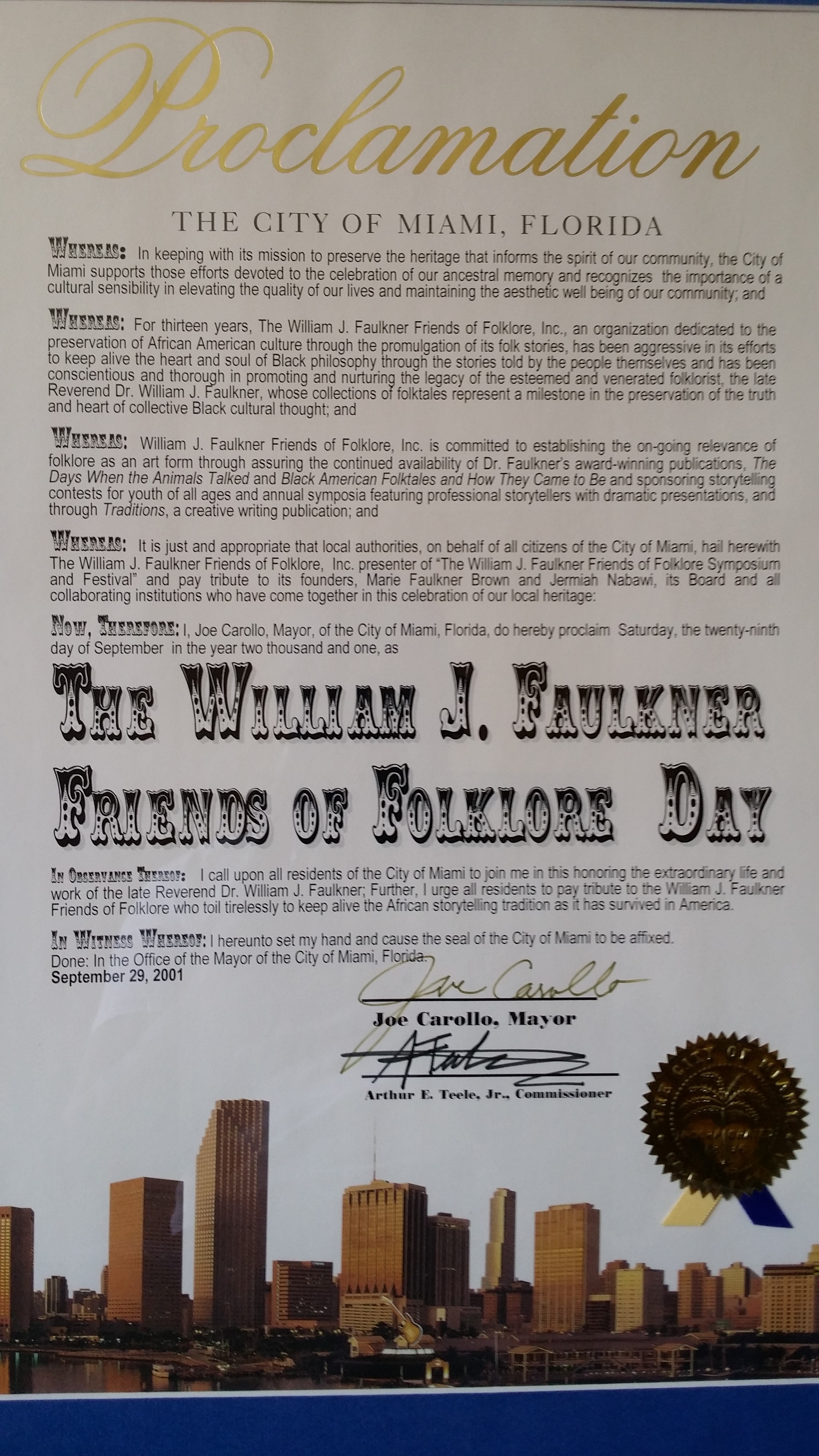 By the William J. Friends of Folklore, Inc.

In 1988, J’miah traveled to Miami, Florida to meet the Browns, Dr. John O. Brown, and his wife, Marie Faulkner-Brown, daughter of the late Reverend Dr. William J. Faulkner. Soon after his arrival, upon realizing that not much had happened to preserve Reverend Faulkner’s historically significance writings and out-of-print book, “The Days When The Animals Used To Talk. . . ,”  a non-profit organization was formed to honor Reverend Faulkner and his work.  The book had been out of print for a decade. It included essays, folktales, anecdotes and stories based on African American history that Reverend Faulkner had heard as a young boy. Reverend Faulkner had always told the stories to his children. He also visited many schools and libraries while living in Miami.  J’miah suggested that a meeting be called to discuss ways to continue to present and perpetuate Reverend Faulkner’s book (The Days When The Animals Used To Talk) once back in print.   Friends of the Browns, local leaders and the business community, came together that August evening.  By the time the meeting was over, the William J. Faulkner Friends of Folklore, Inc. (WJFFF, Inc.) was in the making.  As the organization began to grow, it  presented symposiums and presentations to carry out their goals, educational interests and mission. WJFFF Inc. was able to get the attention and support of a few South Carolina businessmen and politicians behind the organization’s desire to honor Reverend Faulkner’s request, to have Simon Brown and his immediate ancestors recognized for the historical contributions they had made to the Society Hill (Darlington County), South Carolina community. 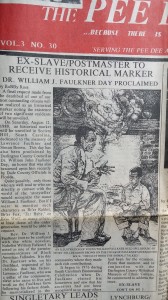 Just one year after its founding, in 1989, the WJFFF, Inc were in Society Hill to see and celebrate the unveiling of an historical marker in recognition of Simon Brown and Lawrence Faulkner, and the events that had occurred there during the 1870’s. 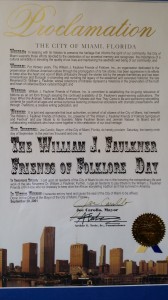