Continuing with the There’s Rhythm in the Telling of a Tale series of programs, Brer Rabbit and the Church is an interactive storytelling program that features a Brer Rabbit (B’uh Rabbit) persona of protest and advocacy fairly unknown within the popular Joel Chandler Harris series of publications that retell many of the Brer Rabbit (B’uh Rabbit) stories he heard told by African Americans while he (Harris) worked as a teen apprentice on the Turnwold Plantation near Eatonton, Georgia.

“It ain’t right! It ain’t right for one man to have it all and the rest of us have nothin’!” ~ Brer Rabbit (B’uh Rabbit)

The Brer Rabbit stories are those Reverend Dr. William J. Faulkner heard as a ten year old boy (Lil Willie) by Simon Brown who, formerly enslaved, had come to Darlington County, SC to work. More about Simon Brown in the upcoming book, The Essential B’uh Rabbit. 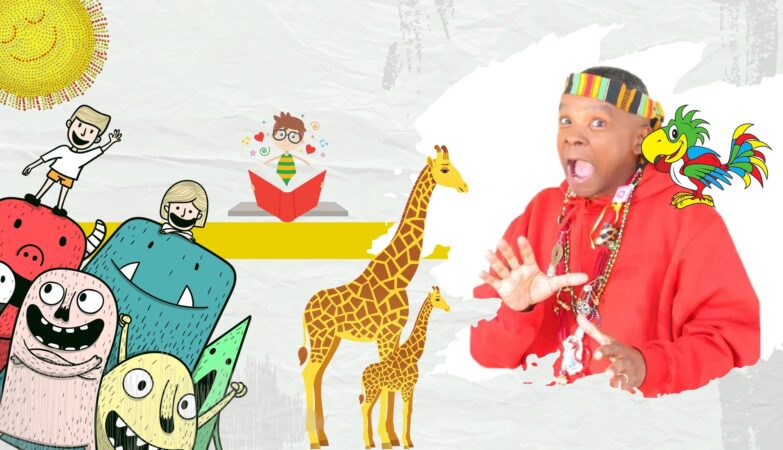